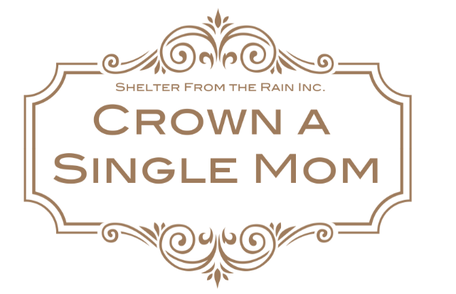 Important Factors To Consider When Voting:
5

Nomination:
This mom is special because at 16 she got pregnant got married and became a single mom. After the baby was born the father joined the military and decided he didn't want to be a dad. She had family, but didn't want to dump her responsibilities on anyone. For a week she lived in her car with her daughter. Everyone told her to just give the baby up or let the baby stay with them till she got on her feet but she refused. She knew she would come out ahead and be a good example to her child. She later on had three other children and raised them alone. They didn't have everything they wanted but they had everything they needed. She was mother and father and raised exceptional children. To this day, her kids come first. She never thinks of herself but thinks of how she can assist her kids. This unselfish woman deserves to be queen for a day.